Honoré Bisimwa may have the most difficult job in Congo.

He travels to the most dangerous, war-racked corners of eastern Congo and meets with both government soldiers and those who oppose them. He often does this just before they go to the battlefield, when they are full of brio and adrenaline, at their most hyped-up state.

Then he tells them why they shouldn’t rape.

“If someone did this to your wife, what would be your first reaction?” he asks them. “It touches their heart. It affects their conscience and their feelings.”

END_OF_DOCUMENT_TOKEN_TO_BE_REPLACED 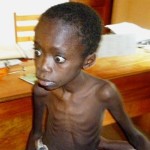 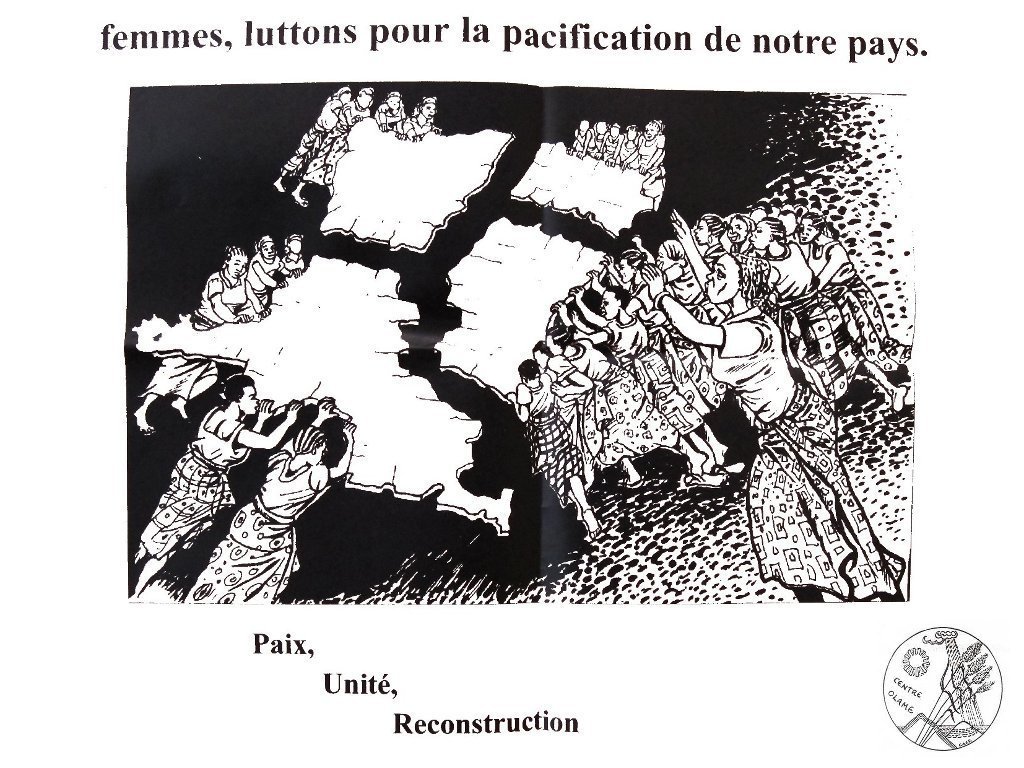